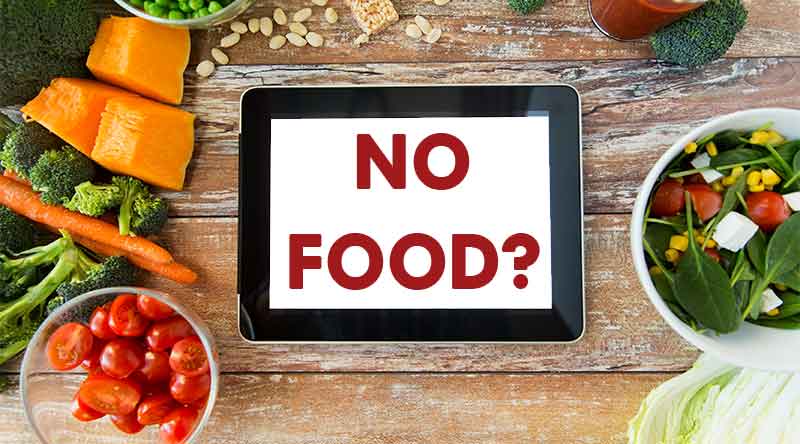 It seems like every time you open up a fitness magazine there is a new fad.

Some that promises insane results or some crazy pill that works miracles.

The truth is, a majority of that jargon is well, fake.

They can wreak havoc on the body and cause some serious health issues.

There is one trend however, that seems to do the body more good than harm if practiced correctly – Intermittent Fasting.

What is intermittent fasting (IF)? 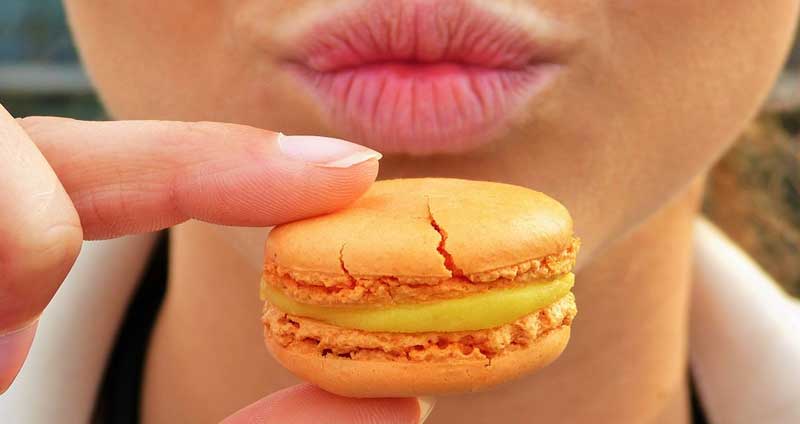 It’s not a diet or “quick-fix,” it’s an eating pattern that evokes a behavior change.

In a nutshell, IF is the practice of going extended periods of time consuming zero calories, typically drinking only water, black coffee or tea.

When carried out correctly, intermittent fasting can be used as an effective strategy to improve health.

The thought of “dieting” is one that can make people cringe, which is part of the reason IF is an attractive idea to many.

Once you get into the groove of your eating pattern, it becomes second nature.

What’s more is that research suggests that it can be used as an effective weight loss tool as well as its ability to reduce body weight and increase fat oxidation.

Typically, men fast for 16 hours whereas women fast for 14 – 15 hours. This is considered the most sophisticated form of IF.

Eat normally 5 days a week, restrict calories to 500-600 calories a day the other two.

Fasting every other day. It follows a 24-hour rotation of low and normal calorie intakes.

20 Hour Fast aka The Warrior Diet

Eat small amounts of raw fruits and vegetables during the day and a large meal at night.

What are the benefits?

1. Changes the function of cells and hormones

One study indicated that interval training while fasting increased human growth hormones (HGH) by 1300% in women and 2000% in men. [1]

HGH is responsible for body composition regulation, muscle and bone growth and sugar and fat metabolism.

This has major benefits for fat loss and muscle gain. 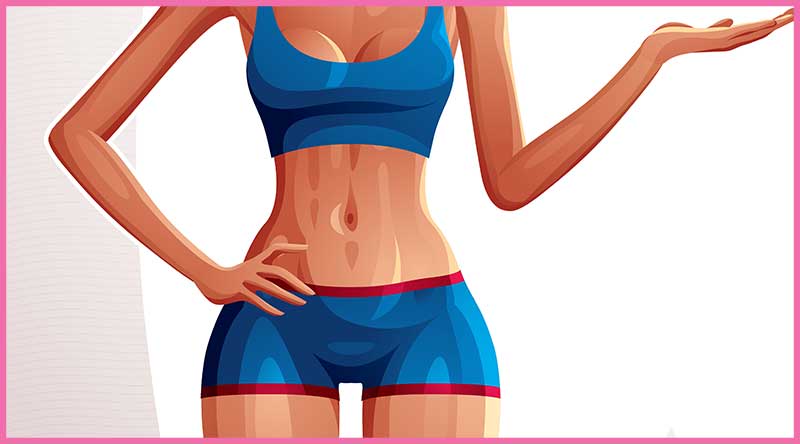 IF has also been shown to improve insulin sensitivity and reducing insulin resistance.

This helps the body get rid of excess salt and water and delays aging and disease. Lower insulin levels make stored fat more accessible (and easier to get rid of!)

When cells are fasted, they initiate a cellular repair process, this includes autophagy where cells will essentially digest and remove the older and less functional proteins that build up.

This begins a regeneration process, and newer, younger, healthier cells are formed. [2] 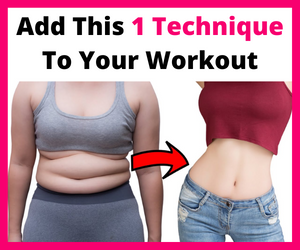 Studies have shown that IF has been linked to weight loss.

In one study in particular, basal metabolic rates and fat metabolism were shown to have increased after fasting. [3]

This works because when the body enters the fasting phase, cells begin using fat as their primary source of energy instead of glucose.

More simply put, the body can tap into its fat reserves as a source of energy instead of getting its fuel from food.

This is a result of the release of norepinephrine, the “fat burning hormone” [4].

It helps regulate fat metabolism, and when it is released by the brain it directly attacks fat cells.

It has been shown to decrease the risk of cardiovascular disease and decrease resting heart rate.

Improve circulation of triglycerides, cholesterol and reduces the risk of coronary heart disease. [5]

Impressive enough, studies found that it may lead to a reduction of total cholesterol by 20%. [6]

There was also a 32% decrease in triglycerides compared to the levels measured before implementing IF. [7]

4. Can Reduce Inflammation in the Body

Inflammation is a body’s response to stress. It may be from lifestyle, diet or environmental factors.

Sometimes inflammation is good, for example – if you catch a cold, your body will become inflamed in the form of a fever, this will help kill off the virus in your body.

Constant inflammation, however, has a plethora of adverse effects on your health such as aging, acid reflux, cancer, arthritis, high blood pressure, heart disease and diabetes.

By producing ghrelin, fasting can suppress inflammation in the body. It also reduces pro-inflammatory cytokines and immune cells. [8]

A recently published study also shows that when looking at NRLP3 inflammasome activation, IF significantly decreased this measure. [9]

Since your metabolism will be revving, it also helps with the maintenance of muscle tissue despite the weight loss.

It was discovered that IF can help stimulate the brain a number of ways including: aiding in recovery following brain injury or stroke, promoting the growth of neurons and enhancing memory performance. [11]

Remember, it’s not for everyone. That being said, a lot of persons are getting great using this eating pattern.

For example, in the video below, Kylie explained how she dropped 30-40 Lbs of body fat since she started IF.

Who should NOT fast?

It’s important to talk to your doctor before beginning any fasting regimen.

Unfortunately, there are not a lot of long-term studies that have been conducted in regard to intermittent fasting.

If it is something you plan on adding to your fitness routine, please be sure to consult with a health professional to help you do it in a healthy and safe way for your body.

Weight Loss Plateau: 10 Ways Break To Through It & Win!

Weight Loss Plateau: 10 Ways Break To Through It & Win!