7 Waist-Slimming Quinoa Recipes You Should Try 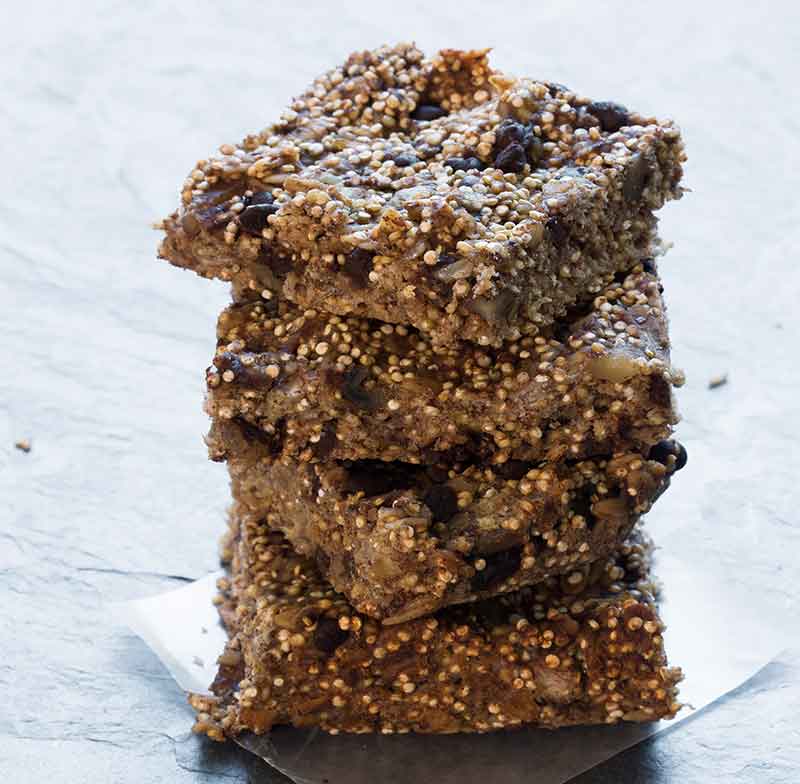 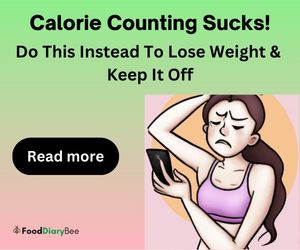 If you have walked down the supermarket aisles or picked up a health magazine at any point in the last couple years.

Chances are you have seen a number of things being referred to as a “superfood.”

Everything from vegetables, to fruits, to grains, nuts and everything else in between.

There is one critically acclaimed superfood that deserves some serious recognition.

It’s a small little grain that resembles bird food more than human food, it spirals slightly when cooked and has a mild nutty flavor.

Any idea as to what it is?

If you guessed quinoa, then you are correct! 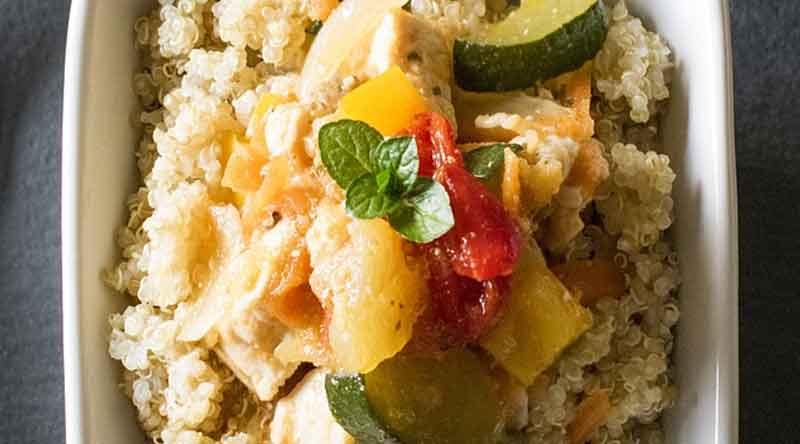 Quinoa, pronounced KEEN-wa, is an ancient food that originates as far back as 5,000 BC in Peru and Bolivia.

Though it is commonly referred to as a grain, what we consume is the seed from the quinoa plant.

In fact, it’s part of the goosefoot family, related to leafy greens such as Swiss chard and spinach. [1]

There are three main categories of quinoa typically found in supermarkets, white, black and red. Since it is not technically a cereal grain, it is called a pseudo-cereal. [2]

Don’t let the size fool you.

Along with containing 8 grams of protein, 5 grams of fiber and a number of other nutrients, this pseudo-cereal is also gluten-free and non-GMO. [3]

The health benefits are continued when we look at quinoa in terms of the glycemic index.

It is proven that foods that are on the high end of the glycemic index can contribute to obesity by stimulating hunger.

And are typically linked to chronic illnesses such as heart disease and type 2 diabetes. [4]

Falling at a score of 53, quinoa is on the low side of the glycemic index however it is decently high in carbs.

So it should be consumed moderately for those following a strict low-carb diet.

So, Don’t Carbs Content Make it a Bad Choice?

You would think that due to its 39 grams of carbohydrates per serving, quinoa would be a disaster for those trying to lose a few pounds.

Since it is a whole-grain food, its digested more slowly than refined grains such as white rice.

As a result, you feel fuller longer, and your blood sugar remains more stabilized throughout the day, reducing a fluctuation in energy and concentration levels.

One study has shown that by consuming quinoa, it can reduce insulin levels, blood sugar and triglyceride levels. [5]

It’s suggested that this is due to its high protein content, which boosts metabolism and reduces appetite.

The high amount of fiber also contributes to overall levels of satiety and results in less total calorie consumption. [6]

Quinoa contains high doses of magnesium, which is a main deficiency in the Western diet due to the over-consumption of processed foods.

By increasing your magnesium intake, you are significantly reducing your risk of osteoporosis, ensuring a lifelong journey of health and fitness. [7]

I told you, this grain is amazing! 🙂

Antioxidants help neutralize damaging free radicals in the body and help combat diseases and signs of aging as well as protecting the heart, pancreas, lungs and heart.

Quinoa has one of highest antioxidant content compared to its grain and legume counterparts. [8]

Many researchers agree that chronic inflammation in the body can lead to a number of chronic illnesses and disease, including asthma, cancer, arthritis, lupus and more.

One nutrient found in quinoa is saponins, a component known for its functional use to preventing and even treating inflammation! [9]

Thanks to its high percentage of soluble and insoluble fiber, quinoa is great at aiding in digestion.

This can provide relief to those who suffer from digestive disorders such as diverticulosis or hemorrhoids.

Additionally, it can help rid the intestines of unwanted “gunk,” resulting in weight loss and weight management for those with digestive issues.

One of the best things about quinoa is how easy it is to incorporate into your diet!

This superfood can be used in so many recipes whether it be for breakfast, lunch or dinner.

Most quinoa brands benefit from being rinsed prior to consumption, due to its naturally occurring outer layer which can cause the seeds to have a bitter flavor.

To cook quinoa, simply follow a 2:1 ratio of liquid to grain and boil!

For example, boil 2 cups of water or broth in a pot and add 1 cup quinoa with a dash of salt (optional).

Boil for 15 – 20 minutes until most of the water has been absorbed and the quinoa has fluffed up.

If cooked correctly, the quinoa should have formed a slight spiral shape and there will be a mild flavor with a nice crunch.

Here are some great ways to incorporate quinoa into your everyday diet. 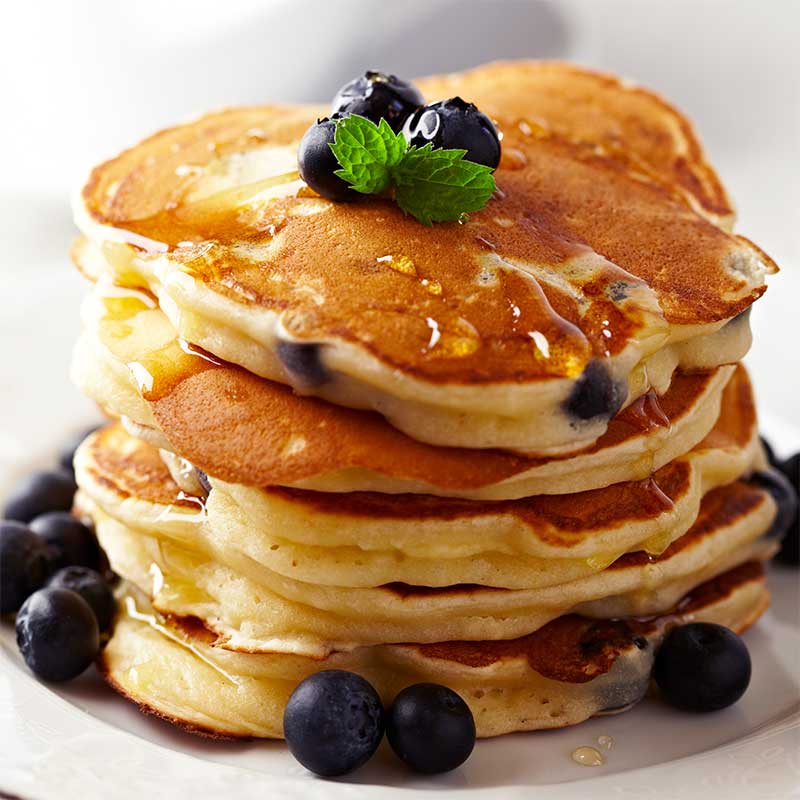 This recipe from Ambitious Kitchen is guaranteed to please the whole family!

Nutrient-packed and sweet enough to make anyone devour them up. Find the recipe here. 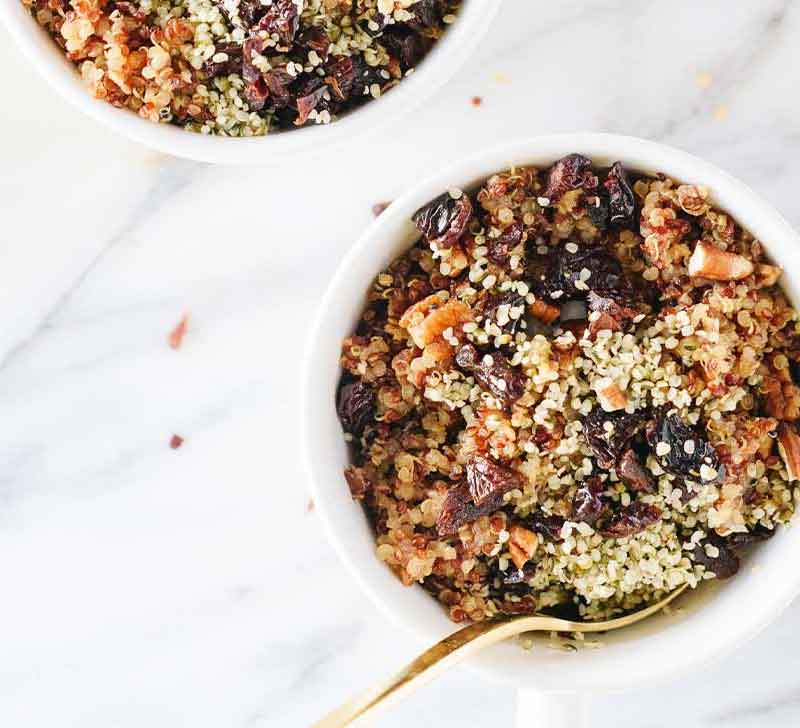 Similar to your favorite oatmeal bowl, this breakfast looks beautiful and provides you the hearty start to power through your day!

Add as many toppings as you would like to give it your own personal flair. 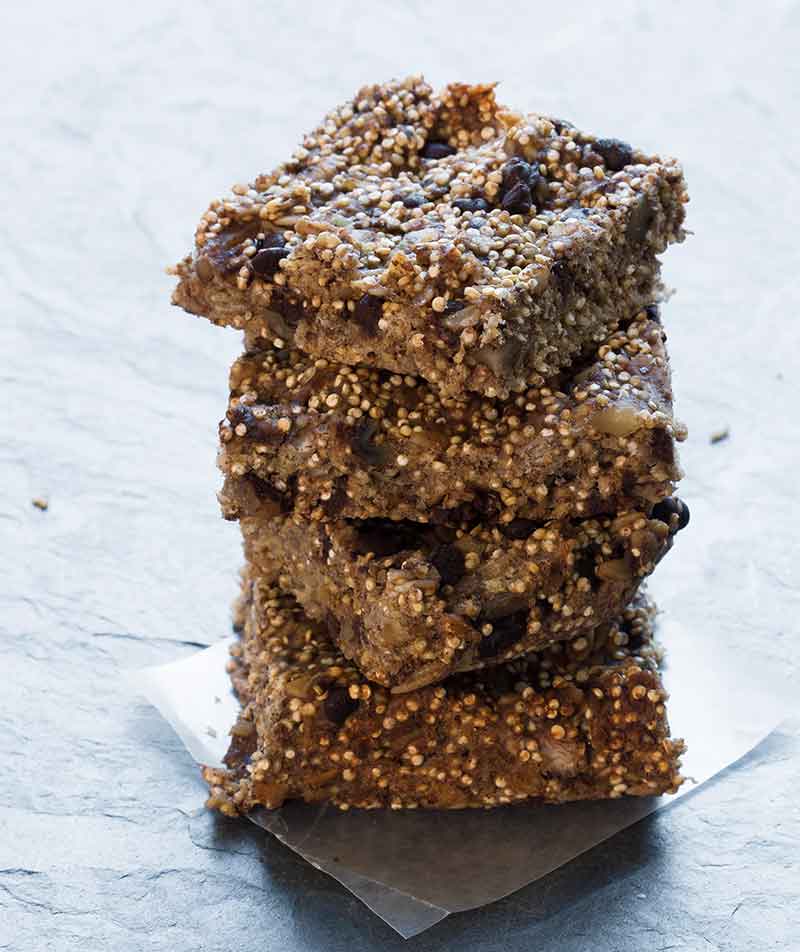 These are a great alternative to sugar-filled granola bars!

These are easy to make and they can be stored in an airtight container for 4 – 5 days, making it great grab-and-go breakfast or snack. 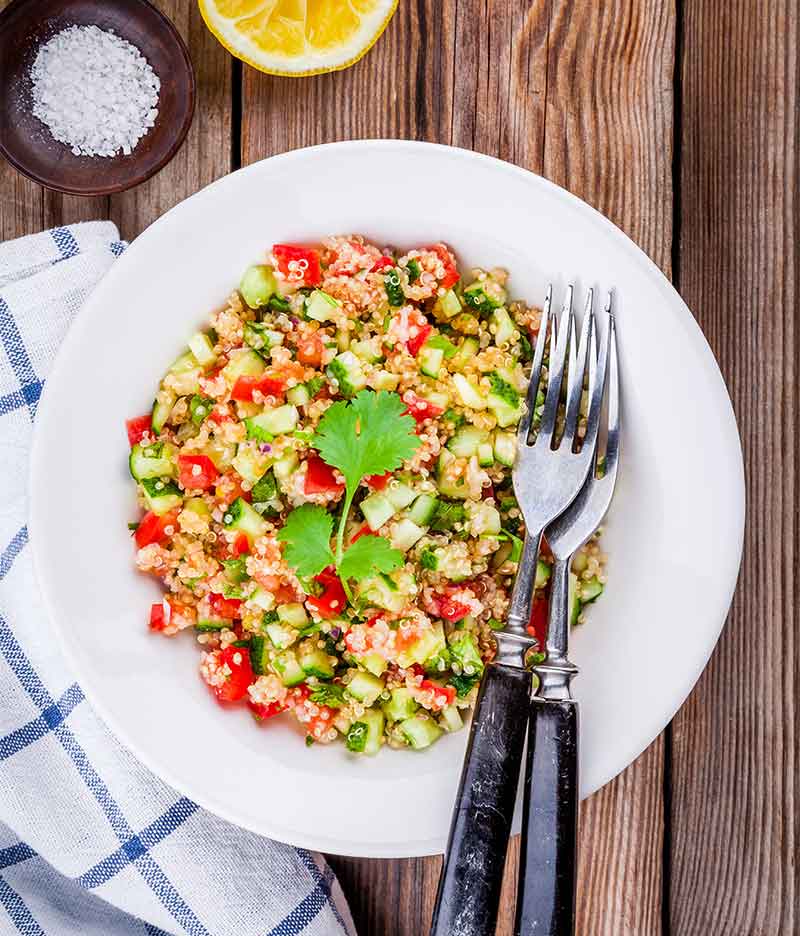 This bowl is loaded with protein and a lot of vegetables so you can have a filling, guilt free lunch.

A must try recipe!

This is a beautiful dish that is almost as beautiful as it is delicious. You can find the recipe at Simple Real Health website. 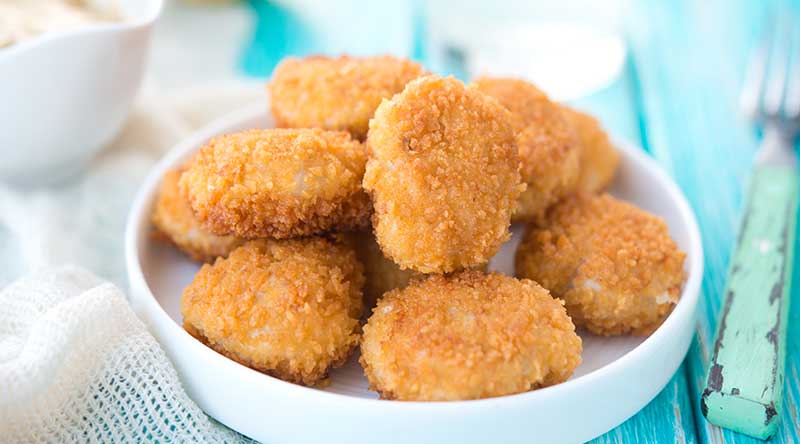 These juicy chicken bites are coated with quinoa instead of breadcrumbs to add some nutritional value and cut out some unhealthy carbs and empty calories. 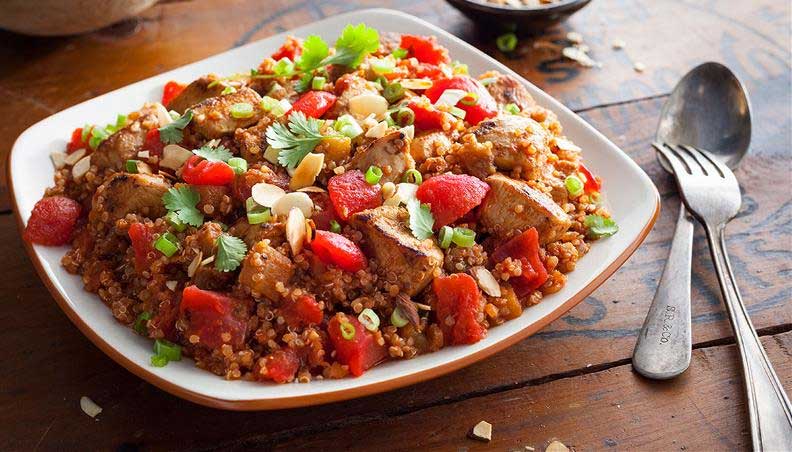 Need a little spicy flair in your diet? Look no further.

This recipe will help satisfy your heat-loving taste buds while making your heart just as happy. Get it from Pinch of Yum.

Other Ways to Enjoy Quinoa

GO AHEAD AND TRY THEM!

Quinoa is one ingredient that should not be overlooked in the pantry.

It can easily be added to a number of your everyday dishes to add some extra oomph and nutritional value.