​​Can You Get A Big Bum Without Exercising? Sure But It Will Cost You 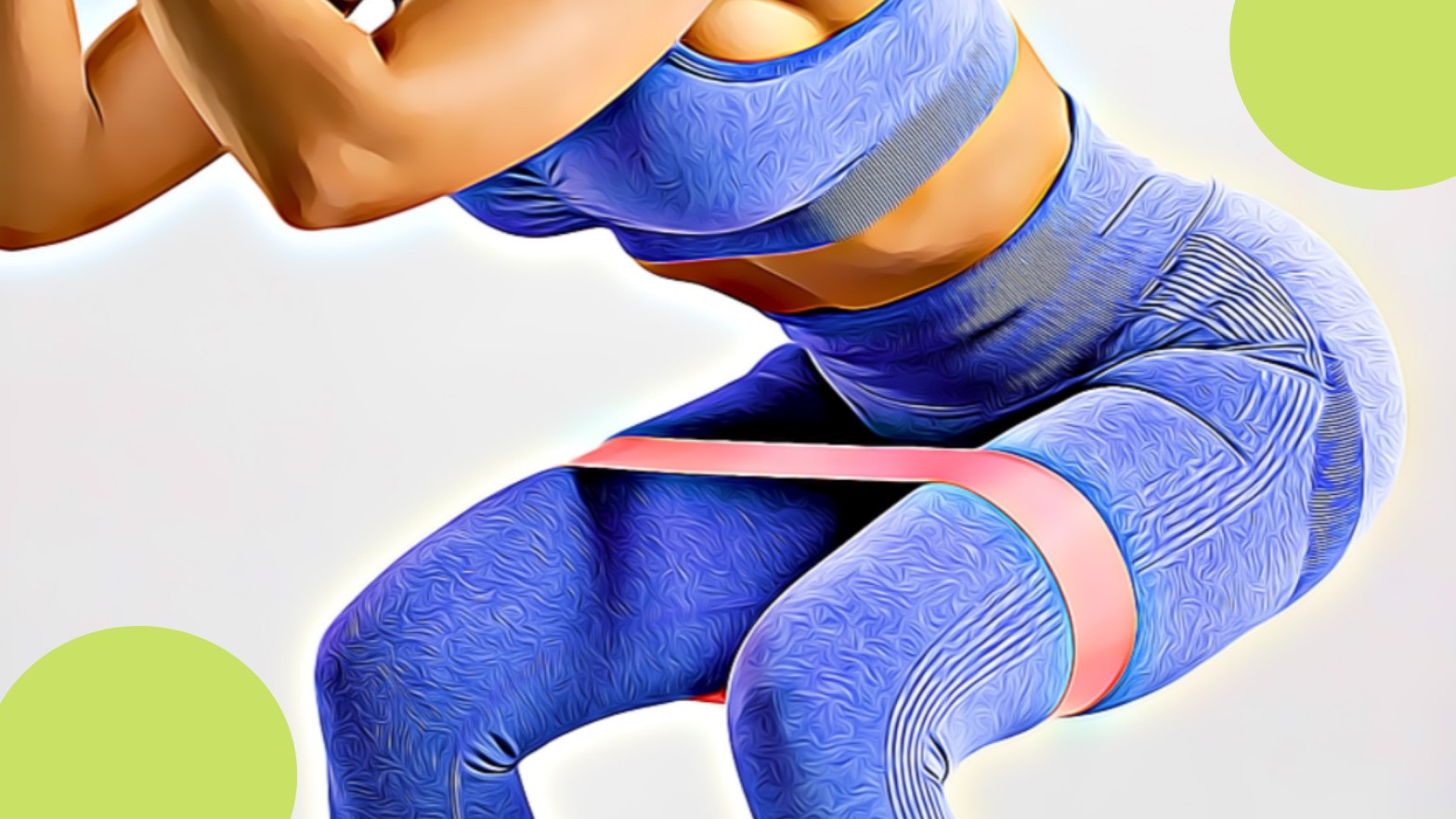 You’re probably looking for the easiest way to get a bigger bum that doesn’t involve exercise.

I know that exercise takes a lot of consistent effort, so you want the fastest way to get a bigger butt without busting a sweat.

Well, here’s the thing, an option does exist but it has a very high chance of wrecking your health and costs you thousands of dollars.

In this guide, we’ll look at that option and how it destroyed thousands of women’s health across the world.

Then we’ll look at a super low-effort bigger butt workout plan that only requires 15 minutes of exercise only 3-4 times a week right in the comfort of your home.

This routine can be done anywhere, no gym required.

We know that not everyone has the time or ability to hit the gym regularly, so we’re here to show you how to get a bigger bum without exercise.

What you have to realize is that the best, safest and healthiest path to getting a bigger butt permanently is through consistent glute training and proper diet.

We’re in the age of instant gratification where everything comes easy and fast, well not everything.

Reaching your career and financial goals doesn’t happen instantly, the same goes for you body, to get positive change it takes time.

So Can You Get A Big Bum Without Exercising And Proper Diet?

Yes you can but it will cost you. Not just monetarily but your health.

Plastic surgery is so common right now, you see the results plastered all over Instagram and TikTok feeds. Influencers getting butt lift done to get fast results, which gives the impression to their viewers that it’s the only way.

With the normalization of plastic surgery in our culture, it’s not uncommon to see a round, plump butt that hasn’t been working out at the gym or home.

Let’s look at the 2 ways this could happen.

BBLs involve taking fat from other parts of the body, such as the stomach, and injecting it into the buttocks in order to create a fuller, more natural look.

Compared to silicone implants, which often create an artificial and unnatural look, BBLs provide a much softer and more natural texture.

This is something we never ever recommend. We do not advise undergoing a BBL plastic surgery as the risks are way to high.  They have been actively discouraged as a surgical procedure because they carry the highest mortality rate of any cosmetic procedure.

In 2017, a report discovered that 3% of surgeons had a patient die after a BBL procedure, usually from a fat embolism.

There are so many instances of BBL going wrong:

In the video below, Jane Park talks about how her Brazilian bum lift operation left her fighting for her life.

This is just the tip of the iceberg, as there are many more unfortunate stories like these and ones that weren’t covered by the media.

Some of us are simply more predisposed to having a larger butt due to the body shape dominant in our genetics, which is bottom-heavy, or what you might hear described as “pear-shaped.”

For example, if someone in your family has green eyes, it’s likely that you will have green eyes as well. The same goes for Inheriting big glutes.

However, this might mean having a heavier frame overall.

The Low-Effort Workout Routine To Get A Bigger Bum Safely

This easy glute exercise is great for targeting the side gluteal muscles which helps your glute become rounder and curvier.

The donkey kick exercise is a move that will lift your buttocks when done consistently.

Here is how to do it:

You can make it harder by wearing ankle weights or holding a medicine ball between your legs.

The Glute Bridge is a butt-building move that can take your gains to the next level when done correctly.

The move is simple:

Here’s how the workout schedule looks. You can change it up to fit your current schedule but the idea is to set aside 3 days out of the week to train your glutes for just 15 minutes.

Just make sure when doing this workout challenge, avoid excess cardio like too much walking as it will eat away your glute gains. And follow a high protein diet like this to support growing new gluteal muscle.

Do this consistently and you’ll start noticing changes.

Donkey Kick Pulses – Do 3 sets 10 reps on each leg

Donkey Kick Pulses – Do 4 sets 10 reps on each leg

Donkey Kick Pulses – Do 3 sets 15 reps on each leg

Why Exercise Is The Best Option For Getting A Big Bum

I know you came here not looking for a glute exercise routine but doing this simple low-effort butt-building plan will start giving you results as long as you stay consistent and eat a proper diet.

Do not feel pressured by anyone to go under the knife because in the end it comes back to bite you in the bum.

Progressive Overload For Glutes: 3 Ways To Do It For Consistent Glute Gains

Progressive Overload For Glutes: 3 Ways To Do It For Consistent Glute Gains

How To Do Deadlifts Without A Barbell (4 Glute-Focused Alternatives)

How To Do Deadlifts Without A Barbell (4 Glute-Focused Alternatives)

Can You Make Your Bum Bigger Overnight Naturally? (The Truth)

Can You Make Your Bum Bigger Overnight Naturally? (The Truth)