Do “Bad” Foods Like Sugar & Carbs Make You Fat? Here Is The Real Truth 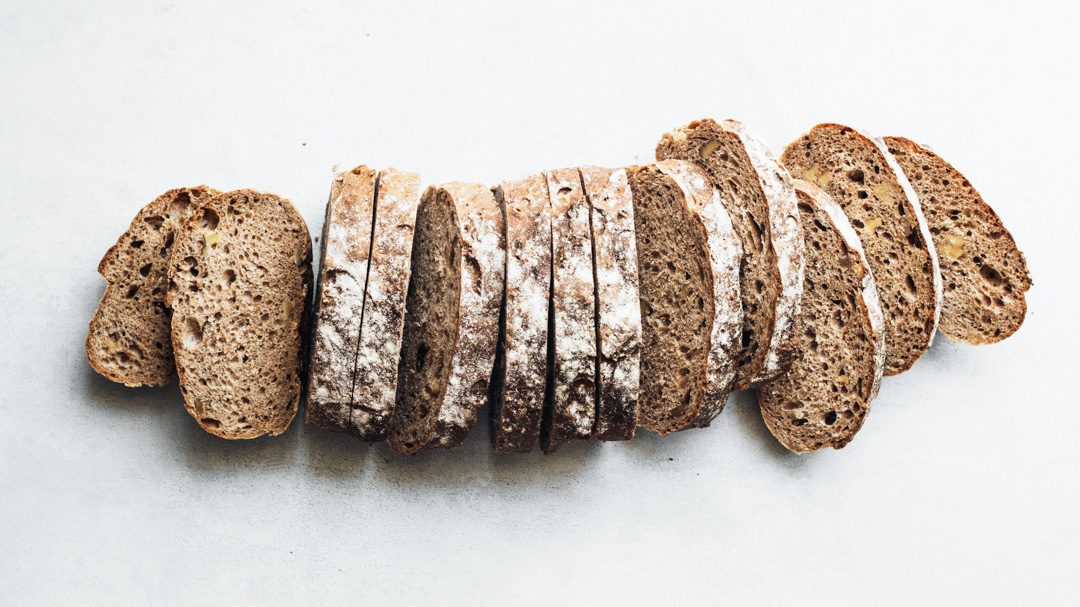 A popular question we get asked by individuals is if particular nutrients, foods or food group will make them fat.

Examples of these include…

Honestly, any food you can think of I can assure you that there is mostly like one person avoiding eating it because they think it will make them fat.

And so, this fun fact brings us to the question of the day…

Why Do Most People Think These Foods Will Cause Them To Gain Fat?

The simplest answer to this question is that they heard it somewhere and just ran with it.

Just about all foods, nutrients and food groups listed above have a group of misinformed people who have developed the belief that ONE specific food is the only underlying cause for gaining fat.

They are of the belief that by not eating that ONE thing will supposedly result in the loss of fat.

And unfortunately, you can find these people just about anywhere, trying to spread their belief by sticking to a special diet to convince everyone else that it works.

You will find articles, posts, coaches, doctors, trainers, family members or friends claiming that carbs make you fat or sugar is the culprit or that all of the before mentioned “bad” foods definitely make you gain fat.

And where does that leave you? You are left confused as hell.

But I have some good news for you; it’s not as confusing as they try to make it.

As a matter of fact, it is so simple that you will be surprised you didn’t figure it out yourself.

Will Eating This Specific Food Make Me Fat?

It doesn’t matter what food group, nutrient or food you are querying, there is solely ONE response to this question every time.

Are you ready to find out what it is? Here is it…

The one thing that will make you gain fat every time is the consistent consumption of more calories than your body needs to maintain it.

Known as calorie surplus, it is the main cause of fat gain, and it doesn’t matter what foods you consume that provides you with the surplus of calories.

It doesn’t matter as well if people label the food as unhealthy, clean or healthy, they all have calories in them.

And that includes fats, proteins and carbs; junk or super-foods, high or low glycemic, vegetables or fruits, processed or natural and the list goes on.

The only thing that matters is how the calories are being consumed in addition to ALL other calories in everything you eat or drink daily.

So does eating any food make you fat?

YES, it does as long as you are eating a consistent caloric surplus and NO is does not if you eating in a caloric deficit i.e. less calories than your body needs to maintain your body weight.

Evidence That Sugar, Carbs (And More) Do Not Make You Fat

Picture this, you create your diet around eating high sugar, high carb junk foods that are delicious, and would otherwise be considered bad for your health, but you still lose weight. Wouldn’t that be just awesome?

Wouldn’t this provide the proof that we do not get fat from specific food groups, foods or nutrients? That it is by eating in a calorie surplus that creates a problem leading to us gaining fat?

Well guess what, it is possible if you keep your total calorie intake at a deficit and this is proven to work.

This diet is one of the most commonly noted ones to highlight the impact of eating in a calorie surplus or deficit to gain or lose fat.

To establish on this, Mark Haub, in 2010, was a professor at Kansas State University focusing on human nutrition.

Mark decided to prove just what I was explaining: that fat gain or fat loss is determined by calories in versus calories out, resulting in a calorie deficit causing a person to lose fat despite the food sources of the calories consumed.

To prove his point Mark Haub embarked on a 10 weeks diet plan that consisted mainly of high carb and/or high sugar junk foods.

Foods such as Twinkies, Oreos, Corn Pops, Little Debbie cakes and other foods that are high glycemic, high in carbs and sugar, and lacks nutritional value which is typical in junk foods.

The catch is that Mark consistently ate in a calorie deficit. Before the experiment, he consumed 2600 calories daily which was the amount he estimated he needed to maintain his level of body weight.

He then dropped his calorie intake to 1800 calories max per day.

I’m sure you can guess what happened.

Keep in mind that I am not recommending you eat this way or even consider trying his diet plan but he was able to increase his “good cholesterol” HDL by 20% and reduce his “bad cholesterol” LDL by 20% while also reducing his triglycerides by 39%.  (source)

Like I said, I don’t recommend this diet and the information I’m providing is just to prove the point I’m making.

Many more examples can be found of people going on extreme/weird diets such as this where they eat foods that are typically considered bad for fat loss but they come out losing fat instead.

They don’t just eat them as part of their diet either, in some cases they are the only foods consumed during the diet. Some of these foods include:

Bear in mind that most of the foods listed above are considered as “bad” or “unhealthy” by the majority. They are highly processed, contain gluten or dairy and are really high in sugar and carbs by some people’s standard.

I can assure you that there exists some diet group somewhere claiming that these foods make you fat and is to be avoided completely in order to lose fat.

These people on these diets successfully lost body fat.

And…can you guess who eat these “unhealthy” foods and lose body fat just the same?

Millions of people around the world who consume these “unhealthy or bad” foods moderately.  They do it in a flexible approach to dieting in the long term.

But it is necessary to understand the basics of dieting and energy balance within the body for you to enjoy a sustainable and fun diet. To also know the difference between calories in versus calories out.

Once you understand these, then it’s not so shocking after all.

I remind you again that I am not recommending the “diets” in this post as they are extreme and should be taken with a grain of salt. They are certainly not ideal or sustainable in the long term for your overall health.

However, they still stand as proof that it isn’t the specific foods we eat or not that result in fat gain or loss. It is about the total calories consumed.

So What Are The Foods You Should Eat?

By now you should understand that calories in versus calories out are what determine if we gain or lose fat. The next question now should be, what foods should you get your daily calories from?